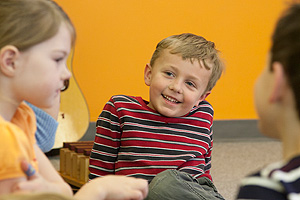 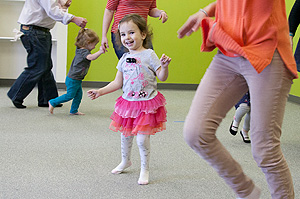 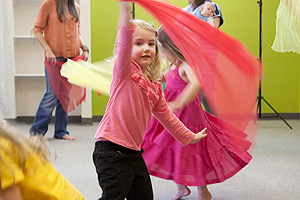 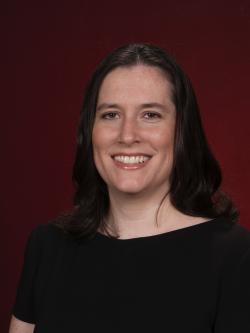 
Susan is a proud Eastern Shore native who spent her childhood on Chincoteague and graduated from Wi Hi in Salisbury. She has more than 20 years of experience in private lesson instruction and classroom music education.  Prior to founding Boone's Tunes of Delmarva in 2010, she was already well-respected in the Salisbury area for her work at Camp Odyssey, The Salisbury School (where she currently teaches a Middle School Music class), and Wicomico Day School, as well as for her private lesson program.  Susan holds a BA in Music from Goucher College in Towson, MD, where many of her music instructors were affiliated with The Peabody Conservatory.  She did Masters work at The Boston Conservatory, and further continued her vocal studies with William Beall at the Maryland Institute of Voice. Susan is a member of the National Guild of Piano Teachers and has attained certification with the American College of Musicians (based upon student performance in the annual Piano Guild Auditions) and the Royal Conservatory of Music (based upon student performances in the Certificate Programs for Voice and Piano).  Her vocal and piano students have received First Class Honors with Distinction at Royal Conservatory of Music assessments (including 22 first-place Maryland State Winners, two Northeast Regional Medalists, and one National Gold Medalist) and have been known to win top prizes at a variety of Christian student competitions.  Many Boone's Tunes students have been cast in community theatre performances, including Frozen (Elsa,Hans), Into the Woods (Rapunzel), Pippin (Leading Player), Mary Poppins, The Sound of Music (Marta,Gretel), Fiddler on the Roof (Chava), Oliver! (Artful Dodger), Matilda, The Addams Family, The Drowsy Chaperone (Kitty), Dirty Rotten Scoundrels (Jolene), South Pacific (Ngana,Jerri), Legally Blonde (Elle) and The Wizard of Oz. Several graduates of Boone's Tunes have gone on to pursue careers in music (see home page).
Susan is licensed and certified with Musikgarten, an organization internationally recognized for their excellent curriculum and high-quality teacher training in the field of Early Childhood Music Education, and she is a five-time recipient of Musikgarten's Exemplary Award. She is actively involved in the music ministry at Christ United Methodist Church in Salisbury and serves as children's choir director.  Susan enjoys appearing on the stage whenever possible, and her two favorite roles so far are Madame Wardrobe in Community Players of Salisbury's Beauty and the Beast (2016) and the lead character of Debra in Power Production Ministries' The First Martyr (2013).  In 2019, she was featured in Lower Shore Performing Arts Company's Showboat Cabaret and performed the role of Sandra in Power Productions' Prodigal. She also performs with the Salisbury Chamber Singers. Susan is thrilled to help Delmarva's children and adults discover the love of music, an enjoyable and fulfilling gift that lasts a lifetime! 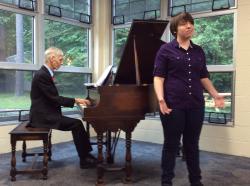 Jim Upton, Pianist/Organist/Accompanist
Jim is our pianist extraordinaire!  He often accompanies vocal students at recitals, assessments, and auditions.  He is also available for special events (weddings, funerals, parties) and as a substitute church musician.  Jim grew up in the Baltimore area, where he was a paid church musician during his teen years.  After studying at Peabody Preparatory School, Jim enrolled in the United States Army and served in the Army Band as a trombonist.  His army service landed him in Washington state, where he stayed for over 40 years and continued to work as a church musician before returning to Maryland in 2009.  His "day job," from which he is partially retired, is installing custom window coverings as an independent contractor.  He is actively involved in the music ministry at Christ United Methodist Church in Salisbury, where he plays each Sunday at the 8:30 service.  Jim got to know his wife Susan from singing in adult choir together and volunteering with the children's choir (Susan as director, Jim as accompanist).  Jim and Susan were married in February 2015, and their kids' choir sang at the service!